Lately, I’ve been disgusted with what I’ve seen on the news. And this is something that has grown ever since I began studying media. Who knows? Maybe I’ll just shut off all news and social media once and for all and take off to an uncharted island where I can live with the idea that nothing bad is happening around me and that I can finally live in peace.

Or maybe I’ll keep watching because I love the rush of insanity and anxiety that comes over me when I look into the comments section of a news article and read the comments of people who argue who is right and who is wrong.

So I thought to myself’ “Daniel, what if you avoided all media for a day”? Crazy, but it just might work! I mean, it obviously had to work. The technology wasn’t always as advanced as it is today.

And that leads me to this short little blog of a small project where I will avoid all forms of social media for a day. No news, no social apps. Just me and the fresh air around me. Once that day is up, I will write my results right here on this blog.

Think of this as one of those two-part episodes of your favorite television show. Will I survive? Stay tuned to find out!

I made this blog with the intent on writing something almost every week, hell even something every day!

But I found myself procrastinating as always and putting off what I enjoy doing most.

This past summer has been both relaxing and busy. My job as a part of the promotions crew at Connoisseur Media took up some of my time, while the other half consisted of leisurely time with some friends and family.

Now that summer is coming to an end, my job is beginning to slow down with events as the weather will turn colder (winter is coming folks)! I know that a second job is in the works so that I can save more money for loans.

My mental health has been a roller coaster, and that’s definitely hindered my writing process. I’ve been caught up with a lot of over-thinking and many moments of beating myself up because of the amount of stress I received since graduating from college.

The stress of having to find another job to support me, while also balancing the process of wanting to go to grad school, staying healthy, and having a social life has taken its toll, and it’s slowing down any process of bettering myself. Some of this I’ll get into better detail at another time, but it’s almost 12:30am as I am writing this and would like to go to bed soon so I’ll keep this short and sweet.

I’m going to make it a goal to write on this blog at least once a week. I’ll also set up some little goals for myself to start making my life a bit more positive instead of negative.

So here is to good vibes and positive results! I wish you all the best!

Sorry for the delay here folks, it seems that writer’s block has taken a toll on my brain that I couldn’t find the right things to write about. And there were a couple of events that I was ready to blow my mind off, such as the exclusion of transgendered peoples in the military or the North Korea/United States nuclear missile fiasco. However, something in my head told me to bite my tongue. That is until today.

White Nationalist, or terrorist as I like to call them, took to the streets of Charlottesville, Virginia to whine and cry their little hearts out about a statue of Robert E. Lee, a Confederate General, that is being proposed to be taken down in Emancipation Park. Counter-protestors (normal human beings with common sense) met the Nationalist halfway, and a fight ensued. The amount of fighting led to physical

Counter-protesters (normal human beings with common sense) met the Nationalist halfway, and a fight ensued. The amount of fighting resulted in physical violence, which resulted in one woman dying after James Alex Fields Jr of Ohio took his car and plowed through a crowd of counter-protesters.

What amazes me is that while reading comments on Facebook and Twitter, which I should avoid from now on, people in this country are preaching that the White Nationalist are free to spew their hate. What also amazes me is the people defending the Nationalist are the ones who call groups like Black Lives Matter the animals and the ones who should keep their mouths shut. And did I mention that President Trump said that violence from “many sides” should be condemned? Sorry, Mr. President, but only one side committed violence. You’re just too blind to see it.

Here’s to hoping that hate is destroyed, and we can all walk on to the path of unity. 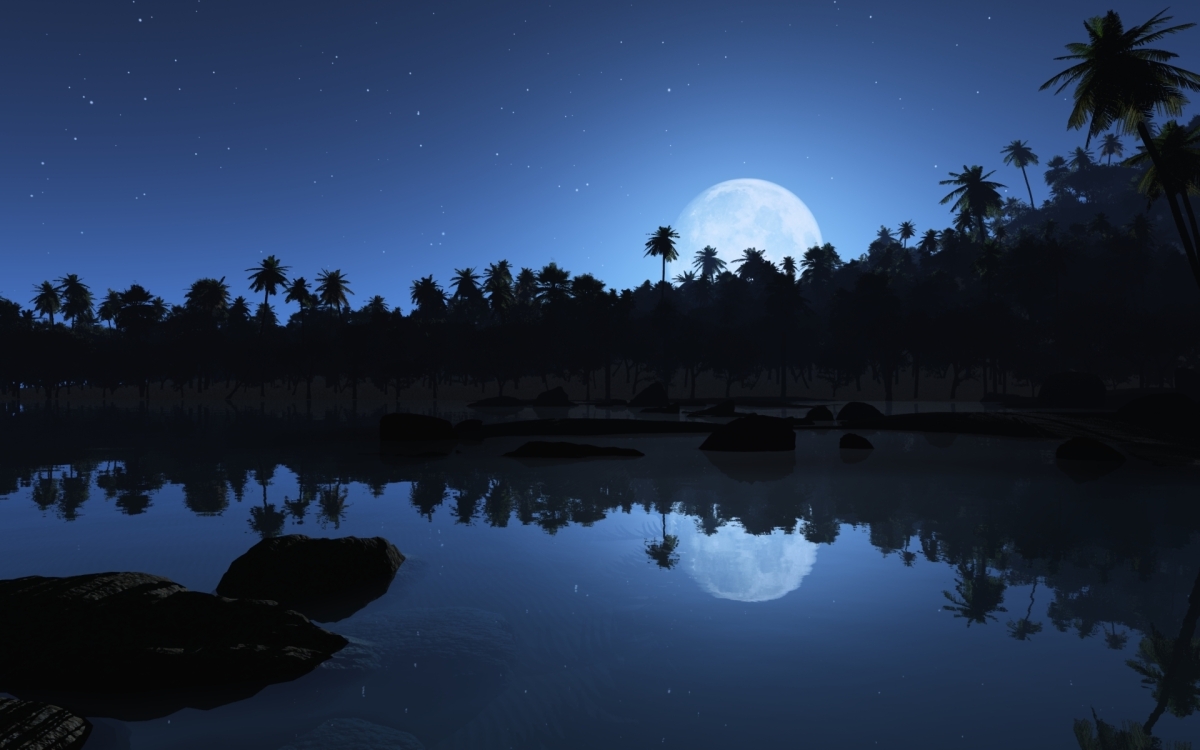 For those who know me, I am one hell of a night owl.

The night time is when I feel my most creative. It’s also the time where my mind is racing at 1000mph.

I’ve always had trouble sleeping ever since I was little. Like any little kid, I was afraid of the dark so I would sleep with the tv on. Having the tv on seemed like a good idea, but it only made things worse. I began to have trouble sleeping, and it would result in me being put on sleep medication. As a result, I now cannot sleep without some form of drugs to help me sleep. As for the tv issue, that is a thing of the past.

My problem is that I am a huge over-thinker. Is it anxiety? Most likely, but that is a story for another time. Insomnia? It comes and it goes, and it’s probably the reason I’m up at night as well. Partying? Maybe (insert sly face emoji here).

The over-thinking is a pain in the ass. But I also like to think of it as an advantage. My creativity is high at 1:30 in the morning (which is why I am here blabbing to you all) and writing about the random bullshit in my head helps.

When people ask how to relax when they are tense, I tend to say “take a book or your computer and just write about what is going on”. And I’m sure you the reader has been told this countless of times.

So when I am bombarded with remarks about how I’m a lazy bum sleeping in until 10:30-11:00 am, I just roll my eyes. But at least I have the satisfaction of knowing that I was spending my time at night doing something that calms my nerves.

I’m very excited to be starting this blog! It’s the perfect way for me to get back into writing.

I should start this out by introducing myself. My name is Daniel Zuaro, I’m 21-years old, and I live on Long Island. (Look at me, I’m treating this as if this blog is a dating site).

I currently have a B.A. in Media Production from Buffalo State College where I also minored in Film Studies. Through there, I was also a writer and editor for Odyssey. I also took some writing courses while up in Buffalo and it brought back my love for writing. Once I came home, I began to miss writing almost every day about films, current events in the news, narrative stories, or just life in general. And this blog will be just that!

I hope you all enjoy the content that I put on here as much as I enjoyed writing it!